Welcome, visitor! Please login or register for a free account to get your full experience of your visit at PS3-Themes.com
Skip to content
Cars/Transportation 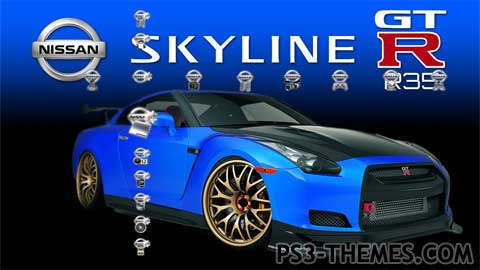 All new Skyline Icons and images.

Again with thanks to 3dmanipulasi on DA for some fantastic renders, one of which I have used in this theme.

Again thanks also to OPTIMUS, who made the Pointer icons used in this theme.
Download Here