Welcome, visitor! Please login or register for a free account to get your full experience of your visit at PS3-Themes.com
Skip to content
Dynamic Themes / Gaming 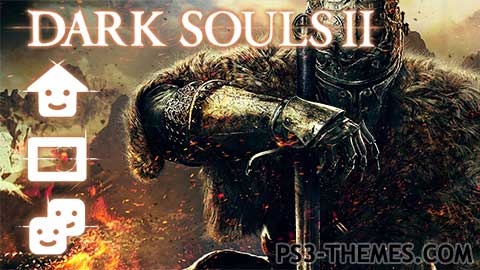 Made with Adobe Photoshop, Adobe Flash, and DP Animation Maker.

DYNAMICS:
*Knight? is catching his breath after a battle.
*Fur on knight? is waving.
*A fire rages in the background.
*Embers & debris flying by.
Icons made to resemble logo.