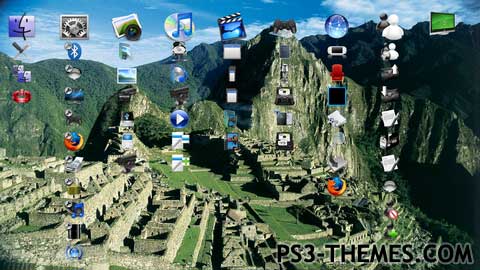 In 2001 an initiative was started by the Swiss corporation New7Wonders Foundation to choose the New Seven Wonders of the World from a selection of 200 existing monuments for profit. The results were announced on July 7, 2007 in Benfica’s stadium in a big ceremony in Lisbon, Portugal, and are listed here: The Great Wall of China, Petra, Christ the Redeemer, Machu Picchu, Chichen Itza, the Roman Colosseum and the Taj Mahal. The Great Pyramid at Giza was named an honorary Candidate but has not been included in this theme.
Download Here